A/B testing: the most common form of testing for newsletters and mass emails. It involves selecting a section of your database contact list, dividing it into group A and B and sending two different email versions to each one. This makes it possible to accurately evaluate the effectiveness of each message. It’s also known as split testing.

Autoresponder: an event-triggered email. For instance, a dedicated message when one of your subscriber has birthday or a welcome email after a new subscription.

Best practice: broadly speaking, the practice or technique designed to produce the best results in a specific area. Email marketing best practices are oriented towards user transparency, paying special attention to the form and content of emails and the succinctness of the subject etc.

Blacklist: a list of email addresses or IPs that are considered spam senders, and thus are blocked by the incoming server.

Bounce: the action of quickly leaving a web page (or an email) without performing any activity. The bounce rate is the percentage of detected bounces.

Bounced emails: emails that get returned to the sender because they can’t be delivered. A distinction is generally made between a soft bounces (temporary inability to deliver i.e. due to issues like recipients exceeding their space limit or an out-of-office responder) and hard bounces (emails that are not delivered and will not be, i.e. due to a non-existent address).

Call to action: the invitation in an email or a web page to perform a particular action, which in turn is supposed to lead to a conversion. Call to actions are usually supported by some type of eye-catching graphics, so to encourage users to take action i.e. a clickable button or banner with contrasting colors.

Click Map: a tool that displays a preview of your Εmail Campaign, along with graphic elements indicating the location of each link and the total number of clicks corresponding to it.

Click-through: the click on a link that is contained within the sent email. The click-through rate is the percentage of click-throughs out of the total number of received emails.

Client: a software which enables users to read and write their emails, such as Microsoft Outlook.

Conversion: a technical term that describes the completion of a process by recipients according to the sender’s specific objectives. There are different types of conversions, such as the purchase of a product, signing up to a newsletter, or even a visit to the website that lasts more than a certain amount of time.

DEM: the acronym for Direct Email Marketing, it represents the mailing-out of emails for advertising or commercial purposes, as well as these emails themselves.

Deliverability: the sender’s ability to successfully deliver sent emails, without getting blocked by ISP filters or ending up as spam.

Dropped emails: emails unsent because they are on your blacklist.

Funnel: indicates the necessary path and the steps that lead a simple visit to a conversion.

KPI: the acronym for Key Performance Indicators that represent the parameters used to evaluate the performance of an email campaign or (more in general) a business process.

IP: it stands for Internet Protocol, a fixed number that identifies a device connected to the internet.

Impression: the single display of any type of web page, as well as HTML emails.

Privacy policy: a text that explains how all data supplied by customers (when registering to a site or a newsletter) will be treated.

Landing page: the page on your website where the clicks on a DEM are redirected — and where the user should finally convert.

Lead: a potential customer to be “activated” via a targeted marketing approach.

Open rate: the percentage of emails opened out of the total number of emails delivered. Although it is a very important indicator, it’s wise not overestimate its importance: in itself, the mere opening of an email doesn’t automatically trigger an action or conversion.

Opt-in: all actions that users perform in order to subscribe to a newsletter, providing their email address and thus giving the sender their consent to use it for a specific scope. Double opt-in requires users to give their consent twice — usually by a transactional email with a link to click — in order to complete the subscription process.

Phishing: a particular form of email spam, with the aim to steal receivers’ private information stored on their computer, such as credit card numbers, passwords, identification codes, etc.

ReCAPTCHA: a system designed to establish that a computer user is human.

Registration form: a web page that enables users to subscribe to a newsletter. It can be opt-in or double opt-in.

ROI: it stands for Return On Investment, and is the relationship between turnover and investment. In short, the simplest way to measure the economic profitability of an operation.

SMTP: an acronym for Simple Mail Transfer Protocol. It’s the protocol that acts like a postman, conveying technically all email messages from the sender to the incoming servers.

Spam: is in its broadest sense, any type of non requested mass email. Spam messages are also known as junk email or unsolicited bulk email (UBE).

Subject line: the field where the subject of the email is written.

Temporarily delayed emails: the sent emails that are waiting to be delivered to recipients. After a certain number of attempts, if the emails are not delivered, they will be considered as bounced emails.

Transactional emails: service emails that are designed to confirm various types of functional actions or send data with a non-commercial scope or simply for information purposes. They are generally triggered by a particular event, such as a subscription.

Unsubscribe: the process of canceling one’s subscription from a newsletter — also known as opting-out. The subscribers email address is removed from the sender’s database. 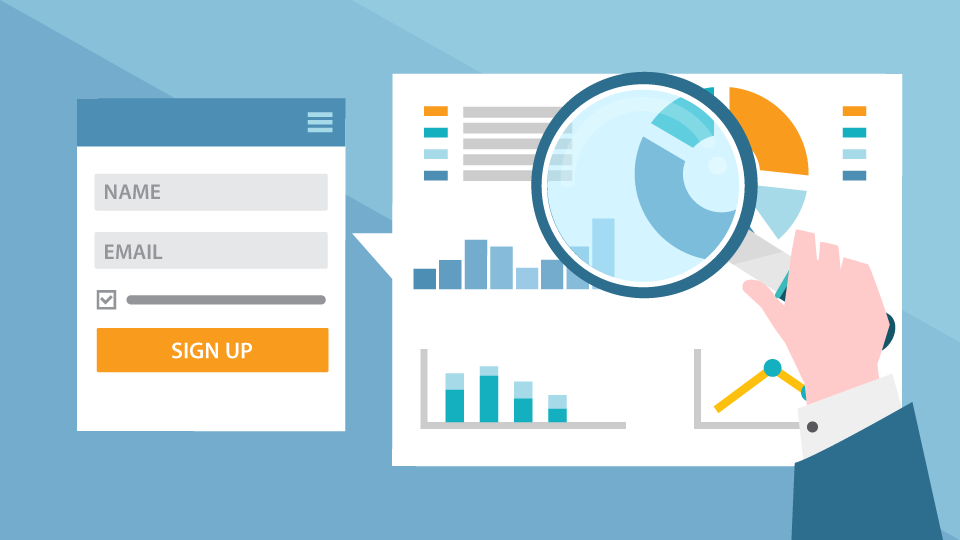 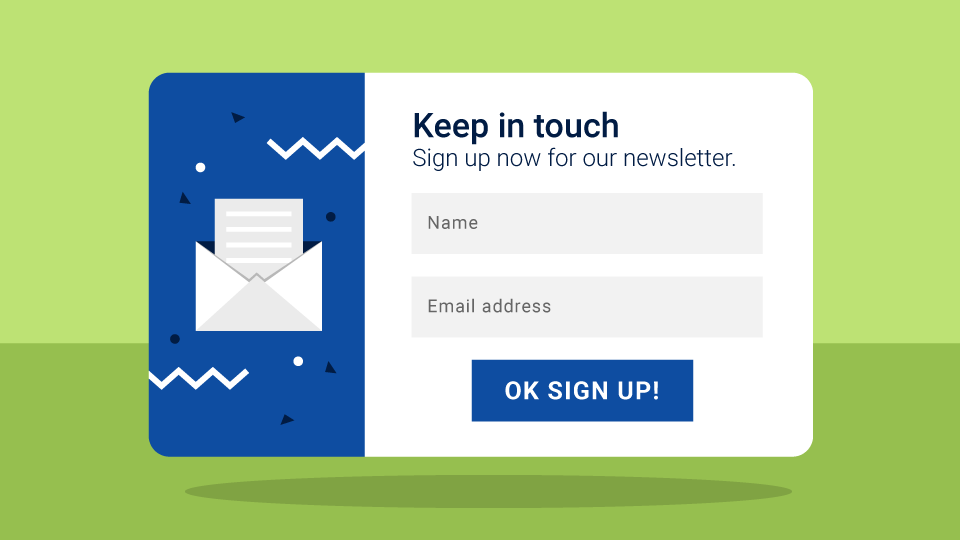 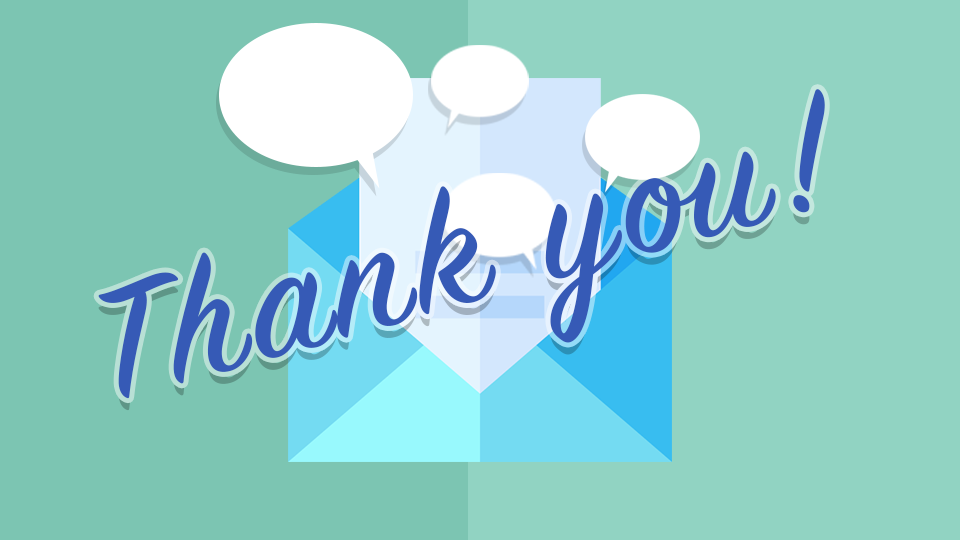 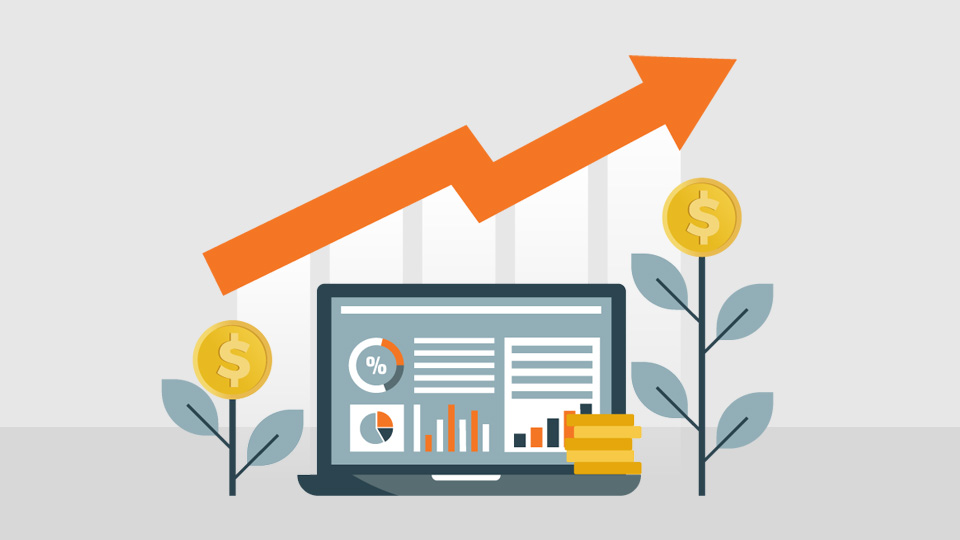 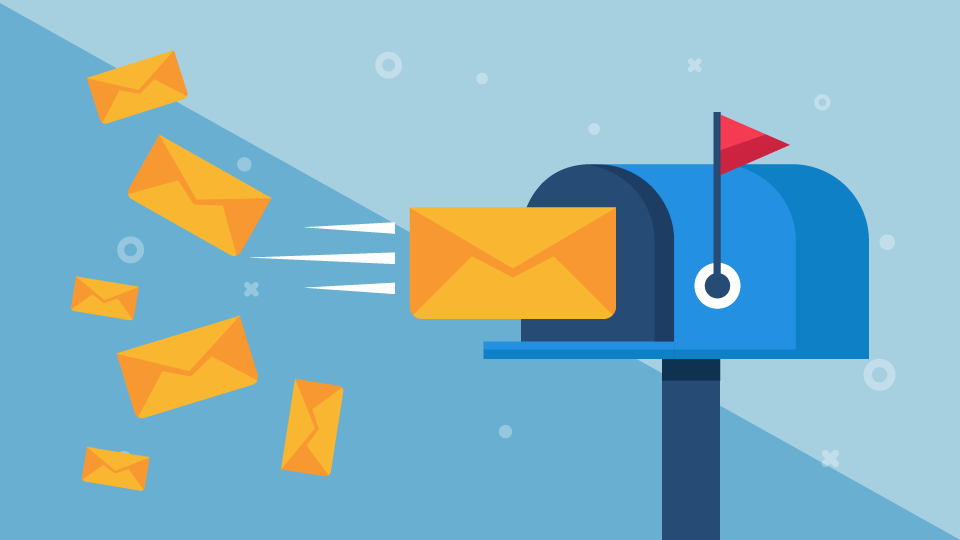 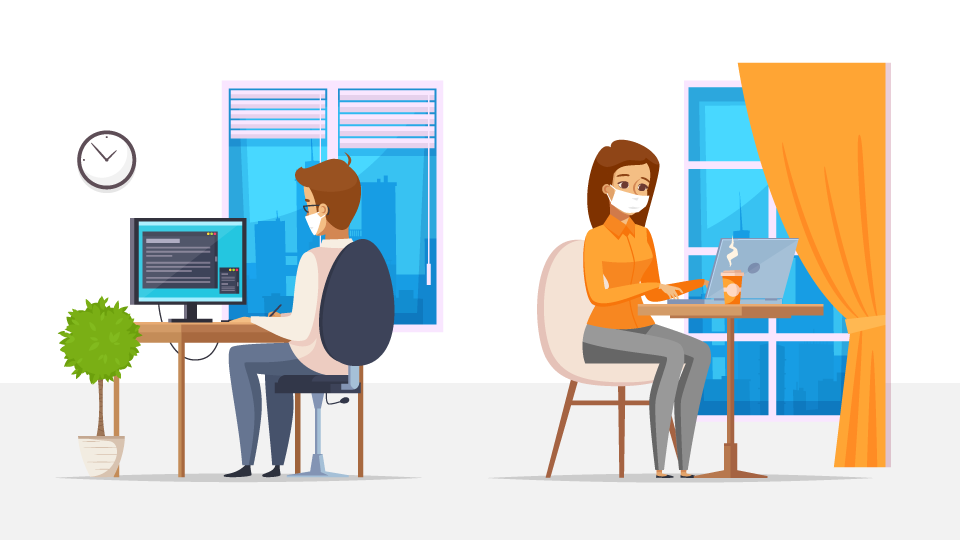 Coronavirus – Email as a support for the emergency

Leggi l'articolo
Got to the eMailChef Blog

Try eMailChef for free for 1 MONTH.
No credit card required.

Try eMailChef for free for 1 MONTH. No credit card required.

– – – –
Manage Cookie Consent
To provide the best experiences, we use technologies like cookies to store and/or access device information. Consenting to these technologies will allow us to process data such as browsing behavior or unique IDs on this site. Not consenting or withdrawing consent, may adversely affect certain features and functions. 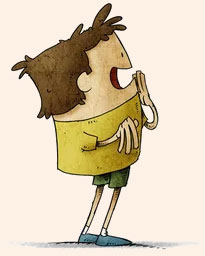 Let's arrive prepared at the most profitable time of the year 🔥

Sign up by 08/12 to get a 20% discount and a free consulting (worth more than 200.00). Learn the secrets of email marketing and start to put them into practice using your trial account